Length:
One Hour each Week 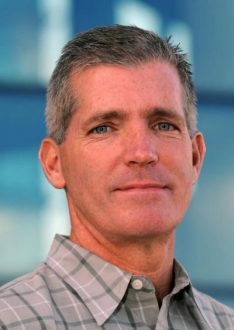 JERRY SCHEMMEL has been a major market sports broadcaster for nearly three decades, including 10 seasons doing radio play by play for the Colorado Rockies, and 18 seasons as the broadcast voice of the Denver Nuggets, on both radio and television.

JERRY is the author of the book Chosen To Live, which chronicles his survival of the crash of United Airlines Flight 232 in Sioux City, Iowa in 1989 and its remarkable effect on his life.

JERRY has completed three marathons and nine triathlons, and twice rode a bicycle across the United States to benefit charity. He is an award winning, record setting athlete. He holds a law degree from Washburn University and resides in Colorado with his wife Diane.

JERRY SCHEMMEL is dedicated to your station’s success! He is available to record custom liners, sponsor billboards and tags, as well as phoners with your station hosts (some restrictions apply). 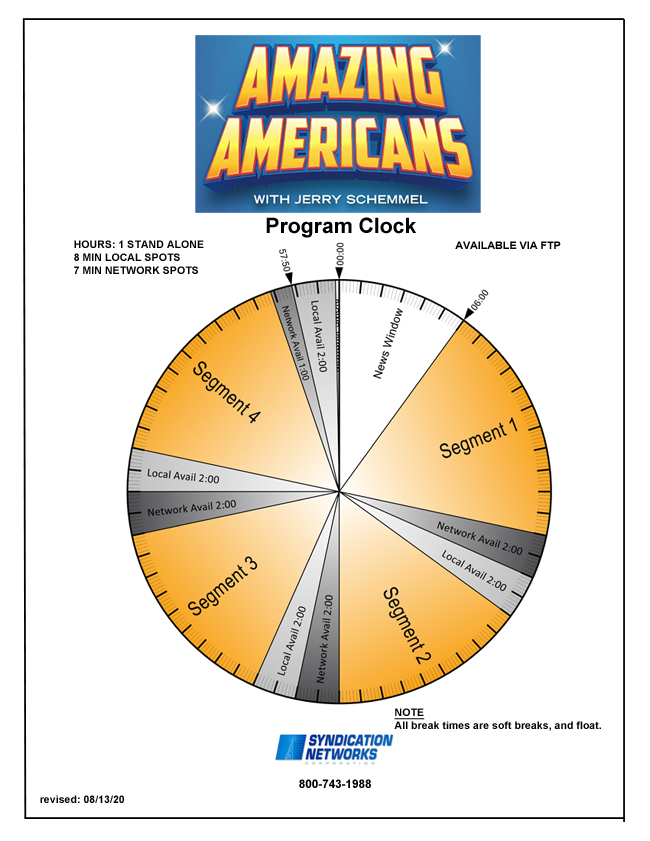