“This show can be part of ANY Country station’s programming! It’s long overdue!”

Be part of an exciting musical movement! Latin Country music is what’s happening! The COUNTRY FIESTA Radio Show is the only show to bring your listeners this new fusion of music.

What is LATIN COUNTRY? It’s the fusion of Country and Latin music—combining artists, multi language lyrics, instruments and rhythm styles. CMA research shows the fastest growing Country audience of the last decade is the Hispanic market. Yet Nashville has no avenue to present this exciting crossover music—until now! 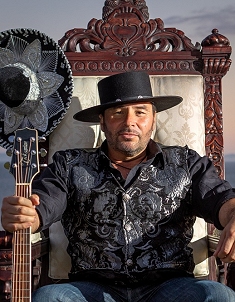 CHARLES is now producing new Latin Country duets with some of the biggest named acts in Country, Pop, and Latin music. His goal is to support the rise in popularity of this exciting musical movement, LATIN COUNTRY music!

CHARLES says, “There’s a big audience for this music but no place to find it, other than YouTube. Spotify and Amazon now have ‘Country Latino’ and ‘Whiskey and Tequila’ playlists. Billboard, LA Times, and People have published stories about Latin Country artists. At a time when Country is dealing with ‘diversity and equality’ issues, LATIN COUNTRY is being welcomed by radio, to show support for social causes AND be part of a movement that engages new and old listeners.”

CHARLES J. JONES is dedicated to your station’s success! He’s available to record custom show opens, liners, promos, and sponsor IDs, as well as live and recorded interviews with your station (some restrictions apply). 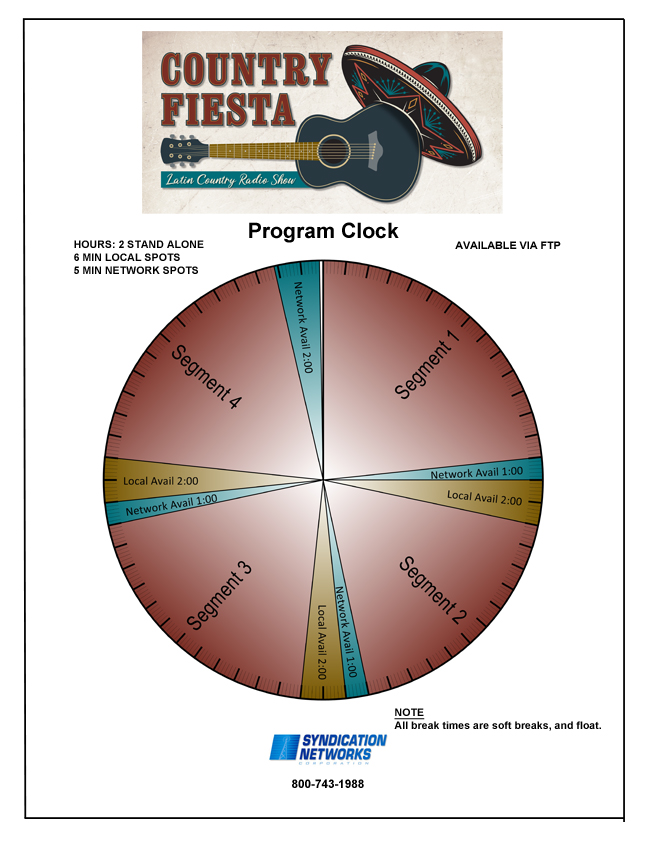