This is the timeless music that’s loved by every generation! Each week, host David Page presents legendary performances along with fascinating stories behind the songs.

* Two stand-alone hours that will make your weekends sparkle! It’s destination listening for all adult demos. Perfectly programmed for the afternoon cocktail hours or early evenings.

* This is the time-tested music known as the Great American Songbook. It’s heard in upscale restaurants and clubs everywhere. These are the artists and songs that make people happy!

* Martini Music with David Page is smooth and refreshing, it’s the perfect mix and the ultimate in destination listening for adults in every demo!

“David’s a natural storyteller! It’s the perfect show for radio!”

David Page began his career in broadcasting as a teenager at a small market radio station. More radio jobs followed, leading him to work at legendary WNEW New York. There he got hooked on the music of the great American songbook.

David moved to television as a news and investigative reporter, network producer, foreign correspondent, and much more. He later created and produced the hit show Diners, Drive-Ins, and Dives and produced and syndicated the craft beer show Beer Geeks. He wrote the book Food Americana about the history of American cuisine.

But his love of radio and America’s greatest music stayed strong. Now he’s thrilled to present timeless artists such as Ella Fitzgerald, Frank Sinatra, Sarah Vaughan, and many more, along with the often surprising, little-known stories behind the songs. 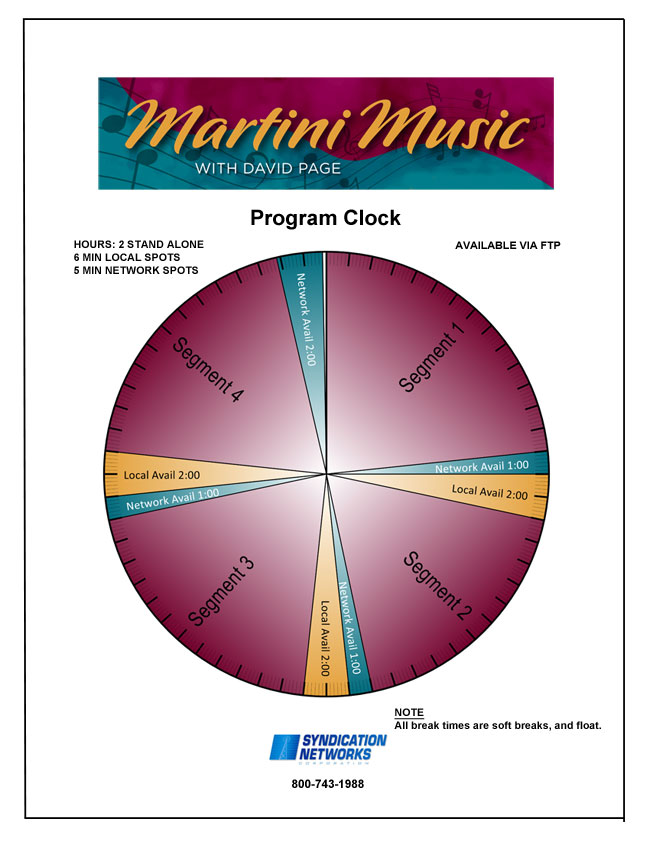